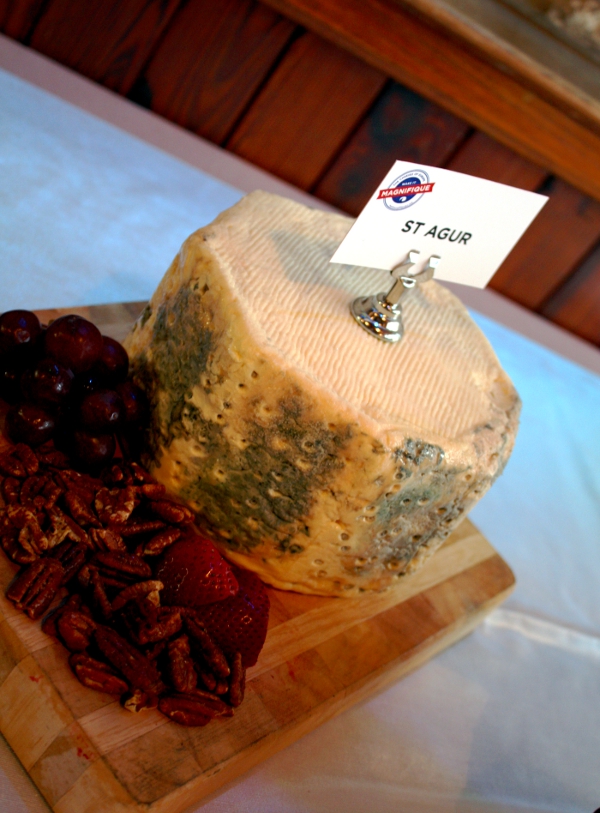 SXSW 2014 has come and gone. It was filled up events, concerts, tons of people and tragedy. And as most Austinites, I’m glad it’s over. It’s not that I inherently have the event but what once was a weekend for new artists to get discovered is now a 2 week crazy festival with film, gaming and music that basically shuts everything down. It’s also become a lot more commercial with appearances this year by Bieber and Gaga. But I digress.

I went to 1 event this year. I know it’s a miracle right? A lot of fellow AFBA bloggers were there pretty much every day. I don’t know how they do that…even with this event I almost bailed last minute. The idea of the hassle of getting down there and parked, wading through the crowd to get to the event at Old School. But boy am I glad I did. The traffic and crowd wading was pretty bad but surprisingly the parking wasn’t. The person who invited me to this event suggested a garage that was really easy to get in and out of with plenty of available spots.

As you walked on 6th street at 6 pm it was as crowded as midnight on a Saturday.

But when you stepped inside of Old School (used to be the Library), it was an oasis.

There was interesting music playing and the smell of cheese was intoxicating.  There were the top 4 French cheese companies in attendance and their reps were eager to tell you about their offerings. There were beautiful displays with cheese, bread, and fruit. 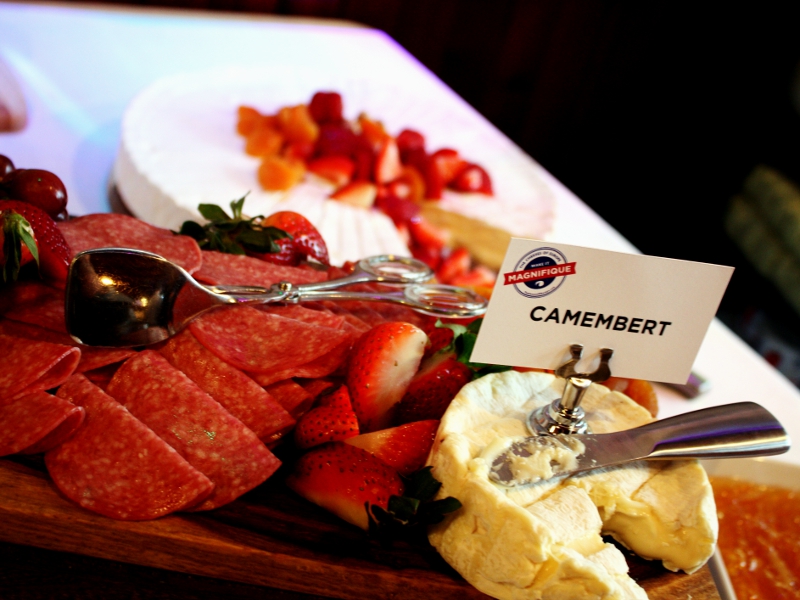 Some of the cheeses we sampled were Brie, Camembert, Petit Pont-l’Évêque and Fourme d’Ambert, and Comté. The Mimolette was one of my favorites. It’s the French equivalent of Gouda that is colored orange. They had it in block form, served as mac and cheese and carved by cheese artist KRAÏ. 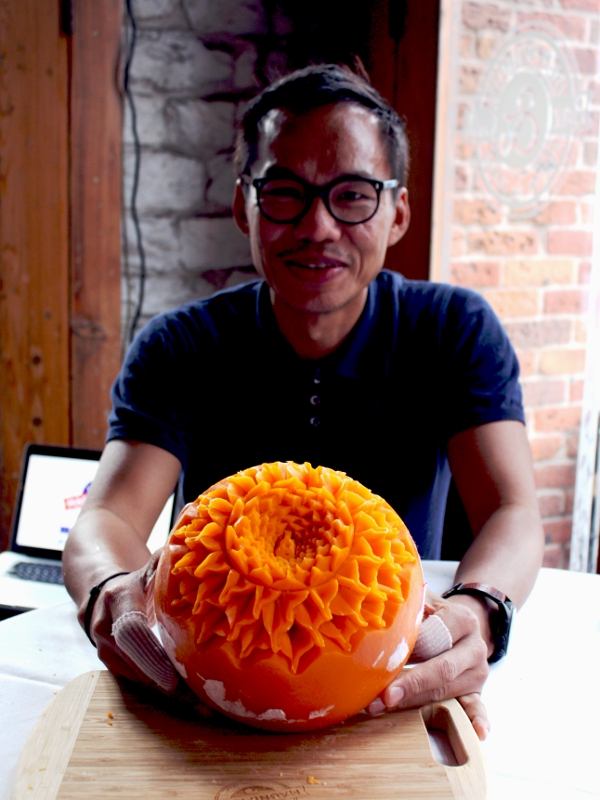 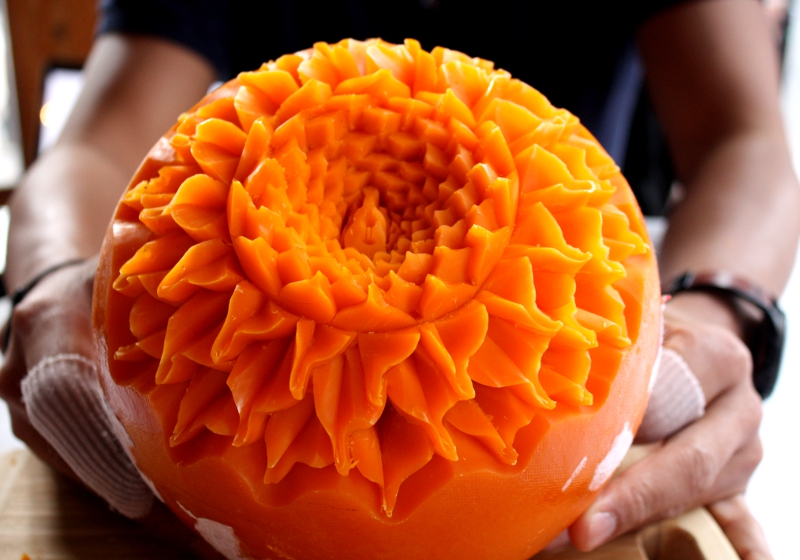 And we can’t forget the Rhone wines that were a perfect accompaniment to the cheese. I ran into a few of my blogger friends, the girls from 1 Fine Cookie and What Jew Wanna Eat. 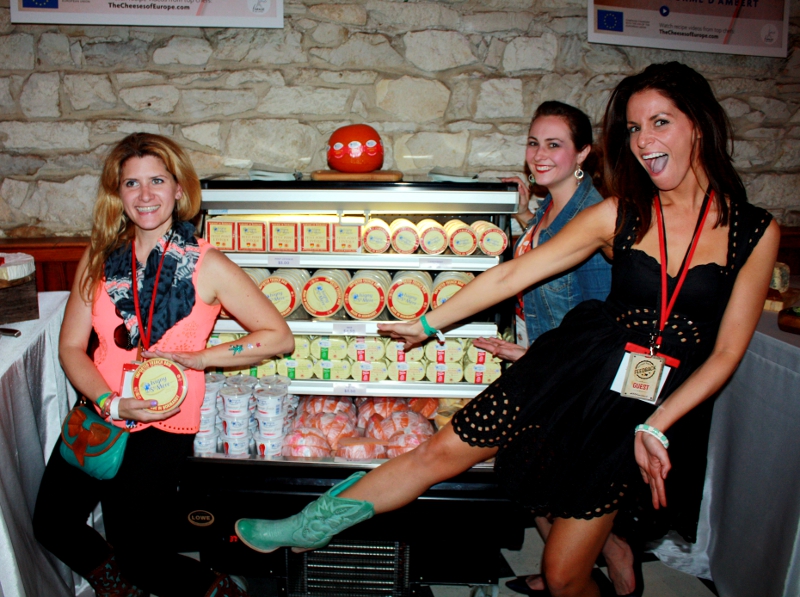 We had a blast learning about the cheeses of France. The event was open to the public on Saturday as a way to introduce the public to some of the lesser known cheeses. They also had blocks of what we tried for sale at really inexpensive prices. And at the end of the day the extra cheese, nearly 300 pounds! Were given to Keep Austin Fed, a local non-profit that collects surplus foods from commercial kitchens and distributes them to people in need. 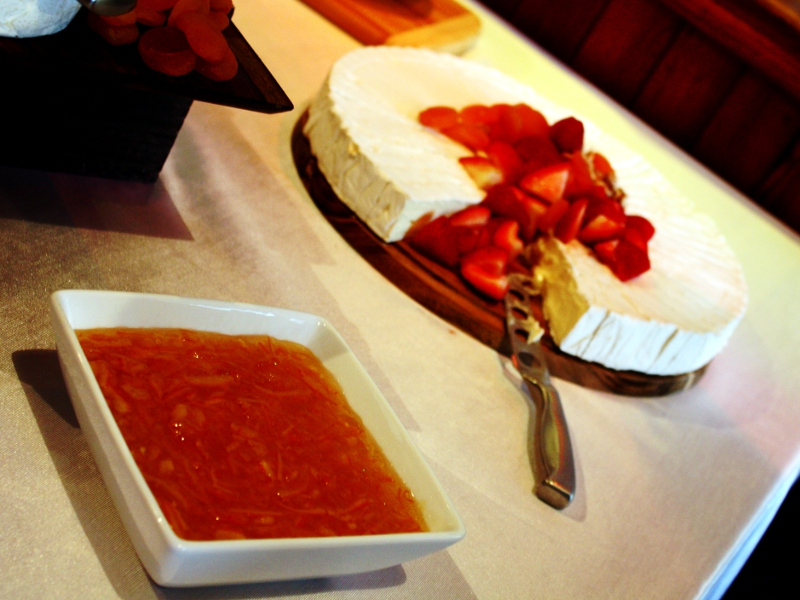 This pop-up event was one of half a dozen the Cheeses of France has put on in cities like New York, San Francisco Chicago, Seattle and Miami. Oh and did I mention the butter…

Kale is such a great super food. Unfortunately many people don't like the way it tastes or don't know what......