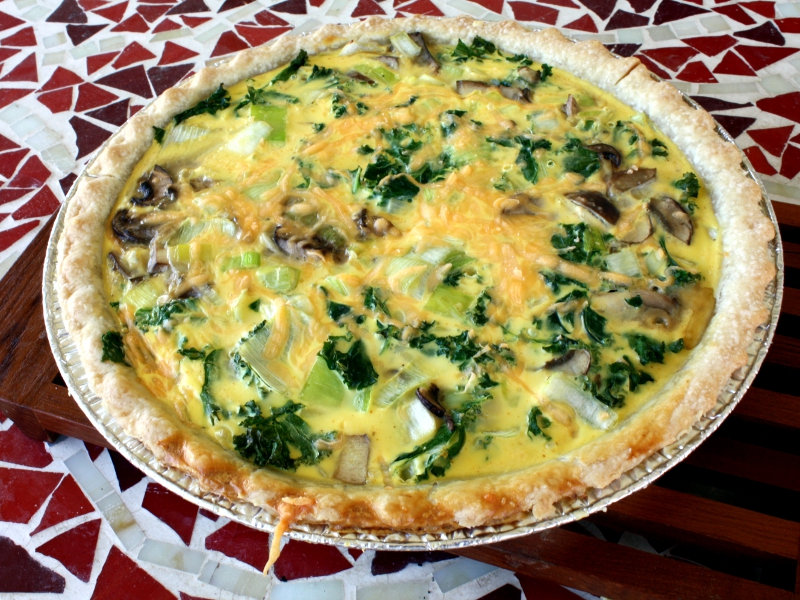 KLM is an important three letter acronym in our house. For 5 years it was just the three of us: Kevin (Mr. RWB), Louie (the bigger dog) and Melissa. This Christmas will be the 7 year anniversary of Louie’s adoption from the Williamson County Animal Shelter. He was my Christmas present the first year Mr. RWB and I were dating.

I had wanted a dog for a while in college but never had a place to keep one. My final year I lived in an apartment with my sis so the timing was perfect. When we went to pick out The Lou (yes, that’s what I call him), I was looking for a dog twice as large as my parent’s Maltese Prince so we could go on runs. When we arrived at the shelter, he wasn’t there. He had gone to the local pet store where several other dogs had been adopted. We were on our way to the office to put a hold on another animal when the van arrived and I had to look. There he was standing and barking and I squealed with excitement. Mr. RWB was not as thrilled insisting the dog looked like he wanted to pee in his shoe. I took him out and we trotted around the introduction pen. He was perfect…and on sale! After treating the heartworm, he quickly became part of the family. The Lou has been all over the country and is one of the best cuddlers ever. 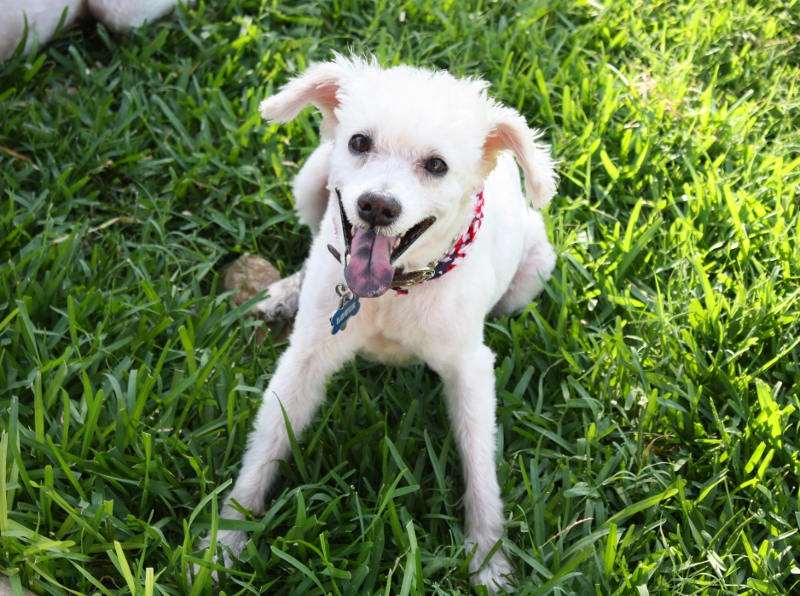 He also likes this quiche…a lot! 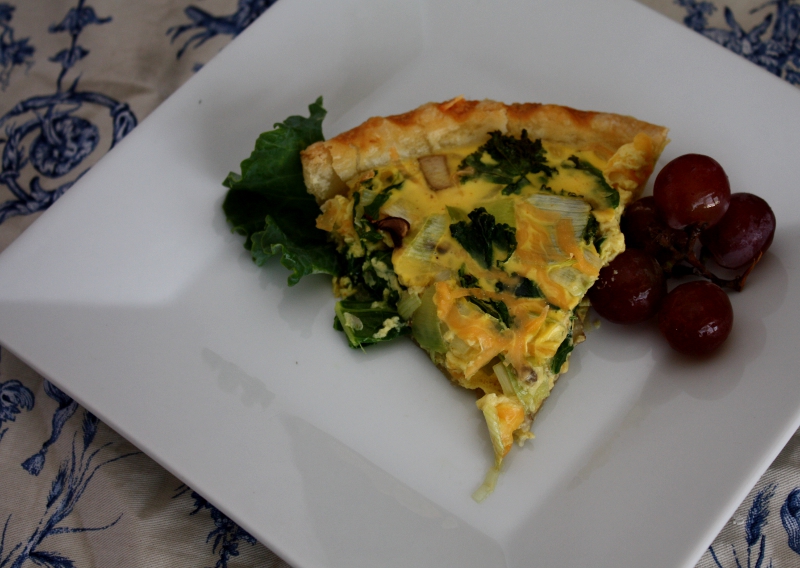 The kale and baby bellas came from the local farmer’s market and the leeks from H-E-B. They were huge! The frozen pie crust cuts prep time down to almost nothing and the flavor, awesome.  KLM loved the KLM quiche!

To see all the other bloggers Egg Beater dishes and register for Pin to Win, go to the H-E-B Meal Maker Challenge website. 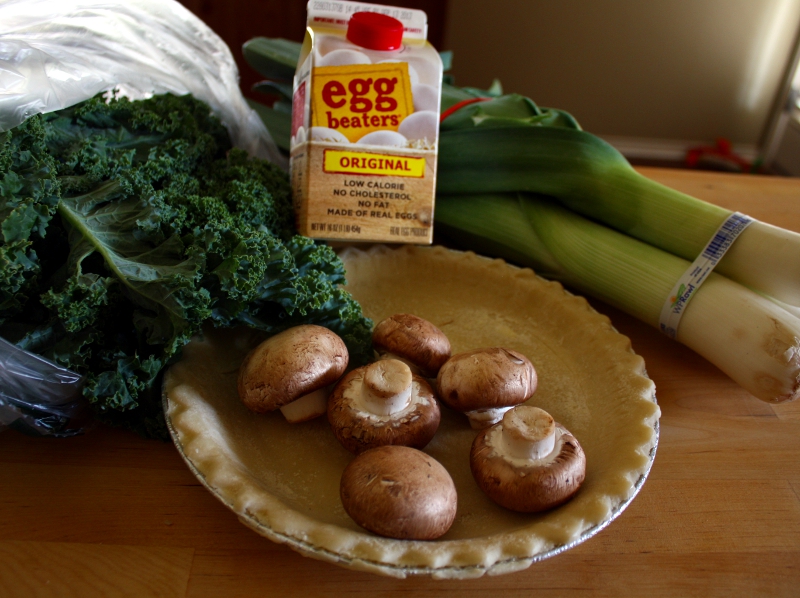 2 tbsp. heavy whipping cream or half and half or ¼ cup of milk 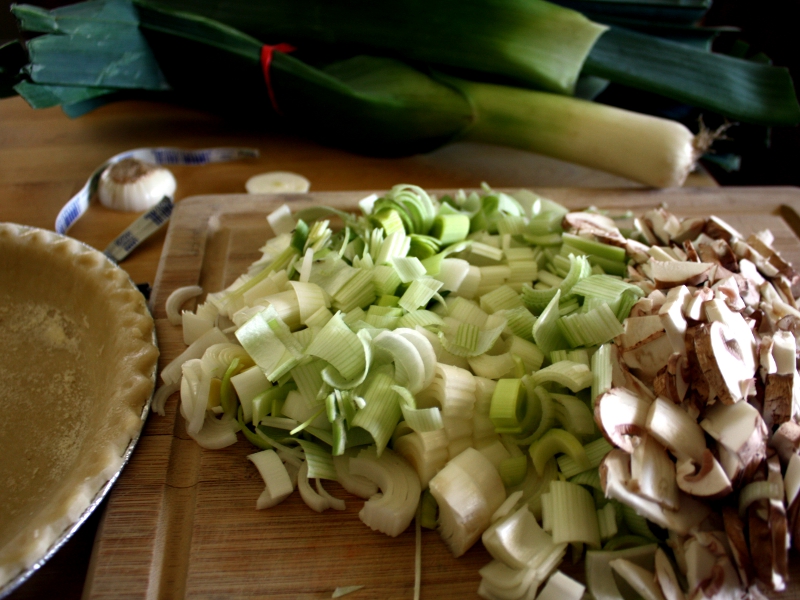 **HEB and Con-Agra has provided compensation for this post. All opinions, recipes and photos are my own.

Farmer's markets are one of my favorite past times. In Chicago, I saw some really unique things including carrot looking......