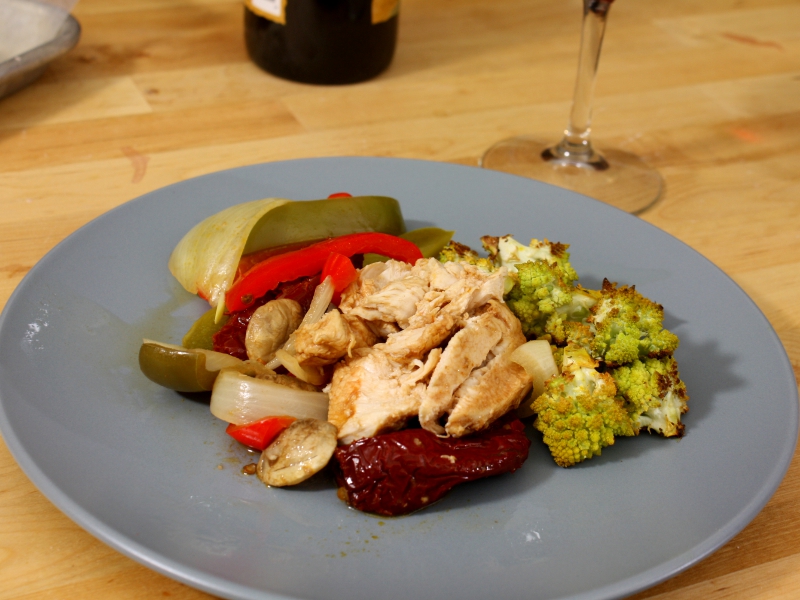 I have a bad habit of not reading recipes all the way through. Once I get through the ingredients and most of the instructions, if it looks feasible on I go. Sometimes that gets me in big trouble. Like on slow cooker recipes I try to make after work. I mean really how long could they take? In the surprise recipe swap one I chose, apparently 7 – 8 hours. So if I start it at 5:30 when I get done plus 7 hours we’re eating at….oh no…after midnight. Good grief I’ll be gnawing my arm off well before then not to mention Mr. RWB will have eaten a whole bag of who knows what…things didn’t go quite as planned on this one. Fortunately the Slow Cooked Texas Chicken from Mom’s Test Kitchen was very forgiving on the time and a few other hiccups along the way.

Mom’s Test Kitchen is run by fellow southerner Jaime who has an adorable daughter, code named Princess P, which often finds her way into posts. She has a fun linky party every Monday called Mom’s Test Meals that usually has a theme and boasts at least 50 posts! And if you like easy cookies, she has some awesome ones! 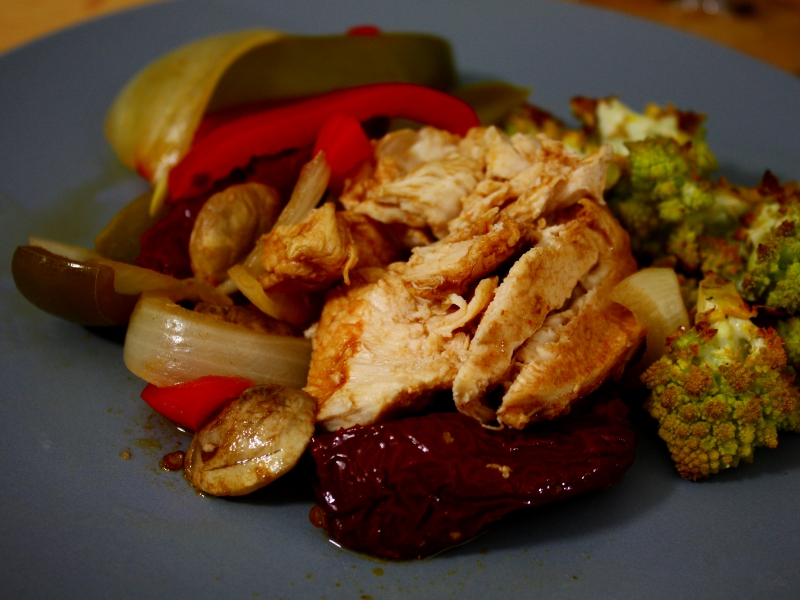 Now on to the recipe:

I liked this one because it had 5 ingredients:

Of course I added some red and green bell peppers to the mix; have to get those veggies in for Mr. RWB. 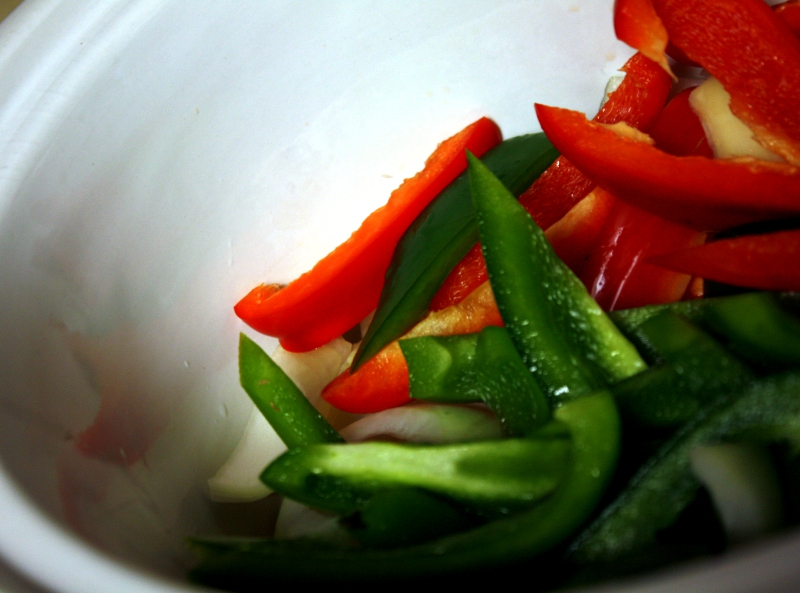 The instructions are very easy; add onions then chicken then the other three ingredients. But did I get it right? Of course not! I put in the onions and bell peppers then the chipotle peppers and the chicken on top. 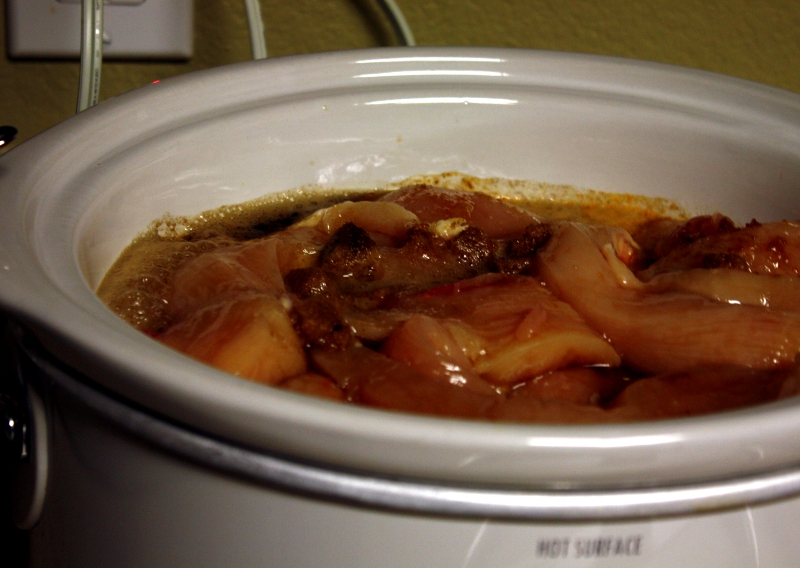 Good news, it didn’t matter. The crockpot went on high for 3 hours so it didn’t quite fall apart like the pictures but it sure was good. (I left the crockpot on until I went to bed and the next meal was just perfect!) If you’re short on time, the chicken will be a bit spicy but the longer it sits the milder it gets and the better the flavor. 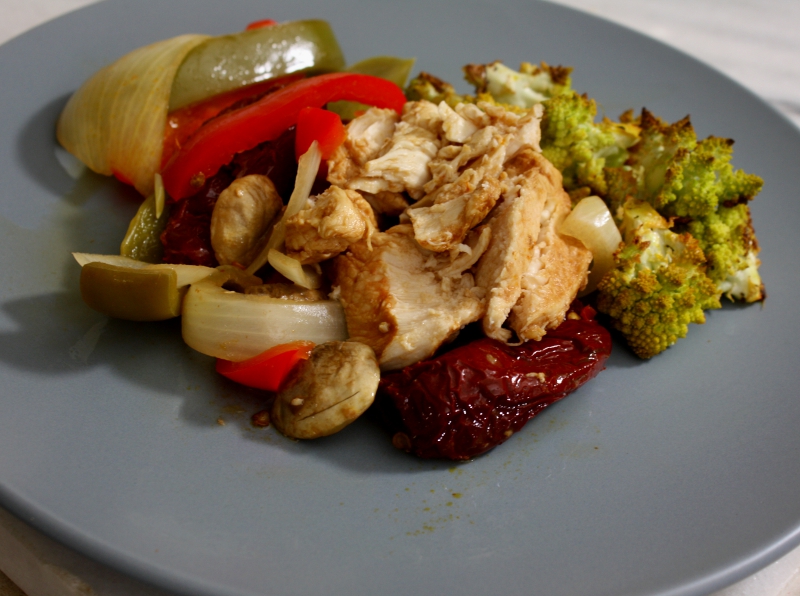 I think next time this will be a Saturday meal and might try with some DDP!

And as a bonus, I had some romanesco cauliflower so I made the Roasted Cauliflower Bites too! I don’t like mine quite as done as Jaime but even Mr. RWB liked it! 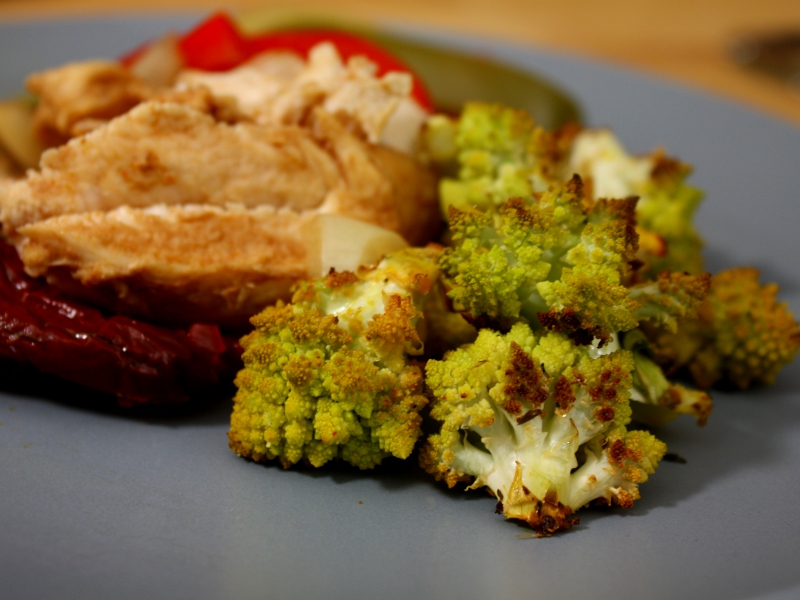 And check out the rest of the recipes at the Manic Monday Party at Bobbi’s Kozy Kitchen!

Dr. Pepper and cupcakes…really? Yes. And it’s wonderful! So Mr. RWB picked up some Dr. Pepper (fully leaded) for a......